We are Totally Stoked! 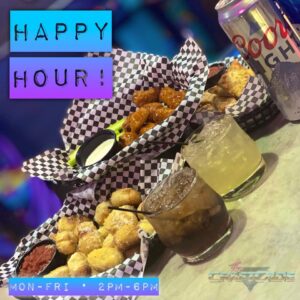 …to invite you to be HAPPY … at The CraftCade 😃.

Mondays thru Fridays from 2-6pm, enjoy HAPPY HOUR discounts on Appetizers, our Self-Pour Beer Wall, Tall Boys, and Rail drinks (we are a full bar!):

Need to unwind a bit?  This song from 1988 will do just that for you 🙂  Who remembers this song and video?

Did you know?? McFerrin’s super-catchy tune was the first a-cappella song to ever reach NUMBER ONE on the Billboard Hot 100!

From ’88 through the early 90’s, The slogan, “Don’t Worry, Be Happy” was EVERYWHERE, on T-shirts, buttons, bumper stickers, jewelry and art. Ah, …”Simple Pleasures“. 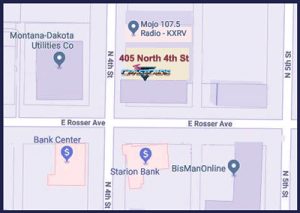 (All ages welcome on Sundays!)